I took a three-day course on transformation, agility, and leadership. It was called Agile Transformational Leader. There were lots that I learned throughout whole three days. It was a great stop on my professional journey, to step back, and be more mindful of where the journey is taking me. I was in the course with some of the greatest thought leaders of Canadian, and even World, Agile World.

One of the highlights of the three days was to be coached by Michael K. Spayd. I was giving him a hard time, and I was transparent in front of 15 people. It was a first for me. I didn’t hold anything back regarding the situation I had. It was a true turning point for me. I was uncomfortable thinking about sharing a real-life situation and be coached on the spot on it. However, it is those moments of uncomfortableness if you cherish and push yourself through that you can grow. People helped too. One of the greatest group of people that I saw gathered, which benefited me to navigate through the uncomfortableness. 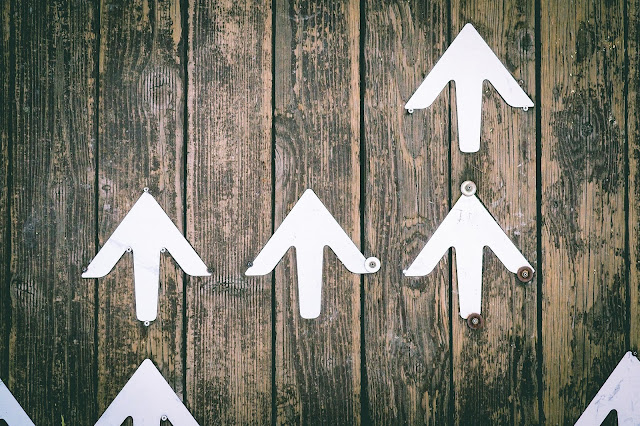 The biggest highlight of the three days for me was learning to Speak Up. Throughout the whole three days, I was learning, being encouraged, and was being asked to Speak Up! There were instances that my team encouraged me to speak up. It was moments that I spoke up and observed the reactions. Even if people didn’t understand my thought process, it wasn’t a very big deal. They asked more. However, the feeling of me contributing to achieving was far more elusive, when realized, to lose it again and again. Even if it ended up diverting conversation in a different direction than intended, it was a greater feeling of accomplishment rather than holding in.

You might think to yourself, why is it a big deal? Could it be? To go on a three-day course and the biggest takeaway is to learn to Speak Up. It was for me, and I tell you why. It was the single most feedback I received throughout my professional career. I have been told several times that I know a lot of things, and I need to speak up for others to know. If I keep it to myself, not many people can figure out based on the chain reactions what led to it, and appreciate my part in it. It took me a personal journey to internalize that and be changed in the moment and amongst the trusted friends.