Have you ever encountered situations in which you’ve been asked to coach people whom are not coachable? What would you do in those situations? What are the options that you might have? There are not too many options. 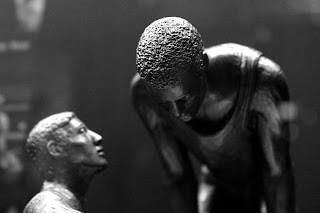 There are these actions you might take into consideration:

2 thoughts on “How To Coach The Uncoachable?”