This year I decided to take part in Agile Coach Camp Canada West edition (as well as East). It was a unique experience. The format as always was an open space format. It began on Friday, June 17th and ended on Sunday, June 19th. 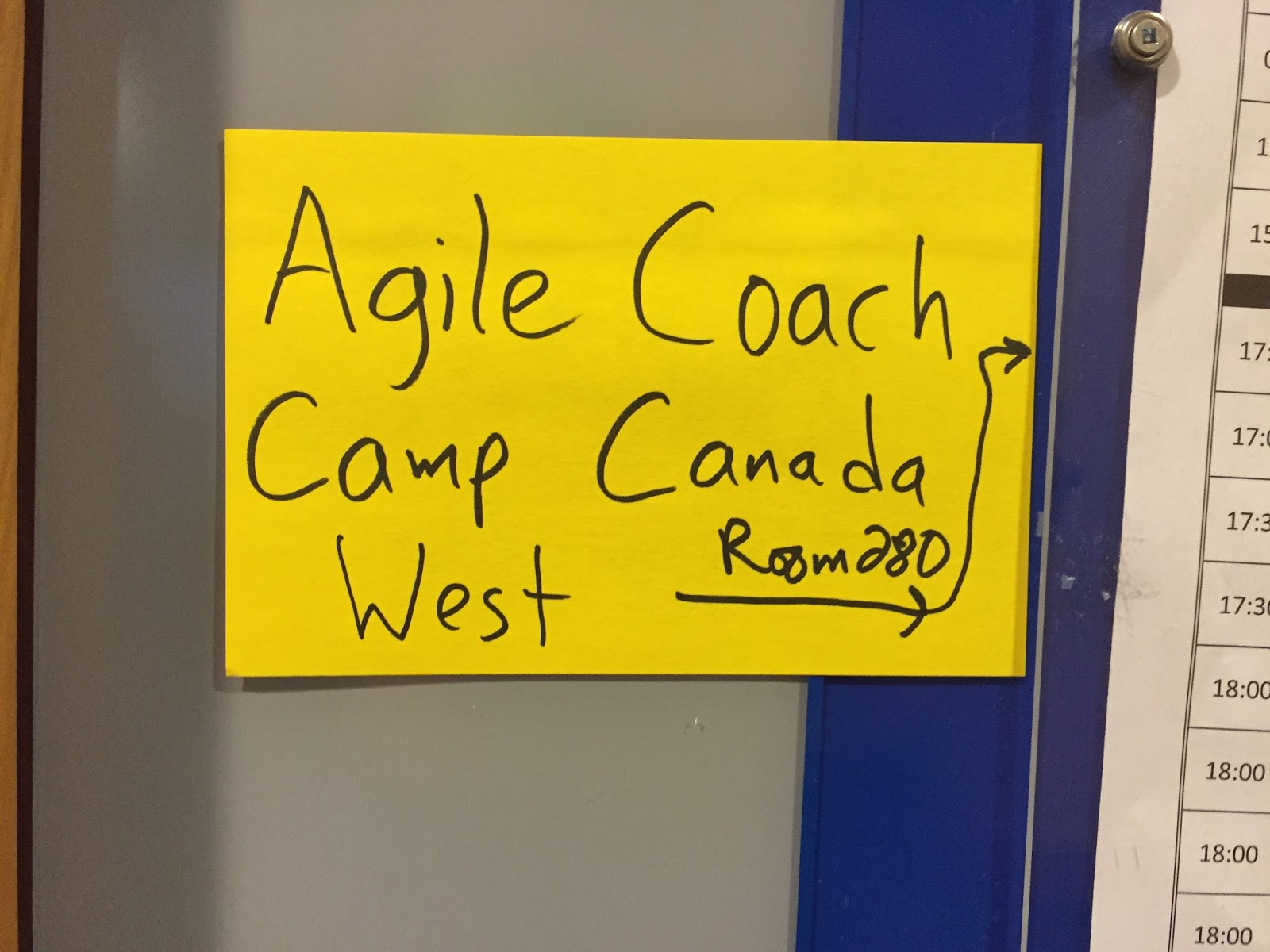 In this Agile Coach Camp, I talked on two Topics and co-hosted on one topic. The first topic that I picked was about “Leading the team you inherit” based on an article I recently read from HBR. The outcome of the discussion was very interesting. We, collectively, were not agreeing on the hypothesis in the HBR article that the Tuckman model can not be used with the team you inherit. As an outcome, I volunteered myself to contact the author and ask about the assumptions. 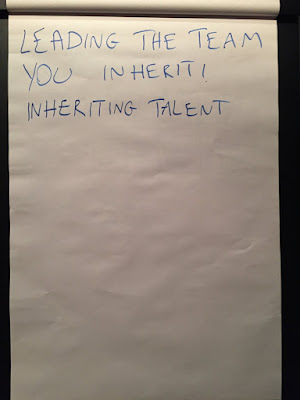 The second topic that we talked about, thanks to Simon for proposing it (and asking me to co-talk it with him), was about bloody metrics. It was a fun talk to see different people’s ideas and where they are coming from. Cleverly, Simon picked the title of Metrics Damn Metrics. 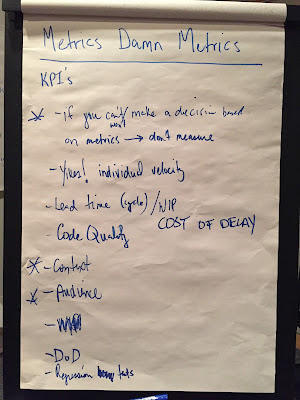 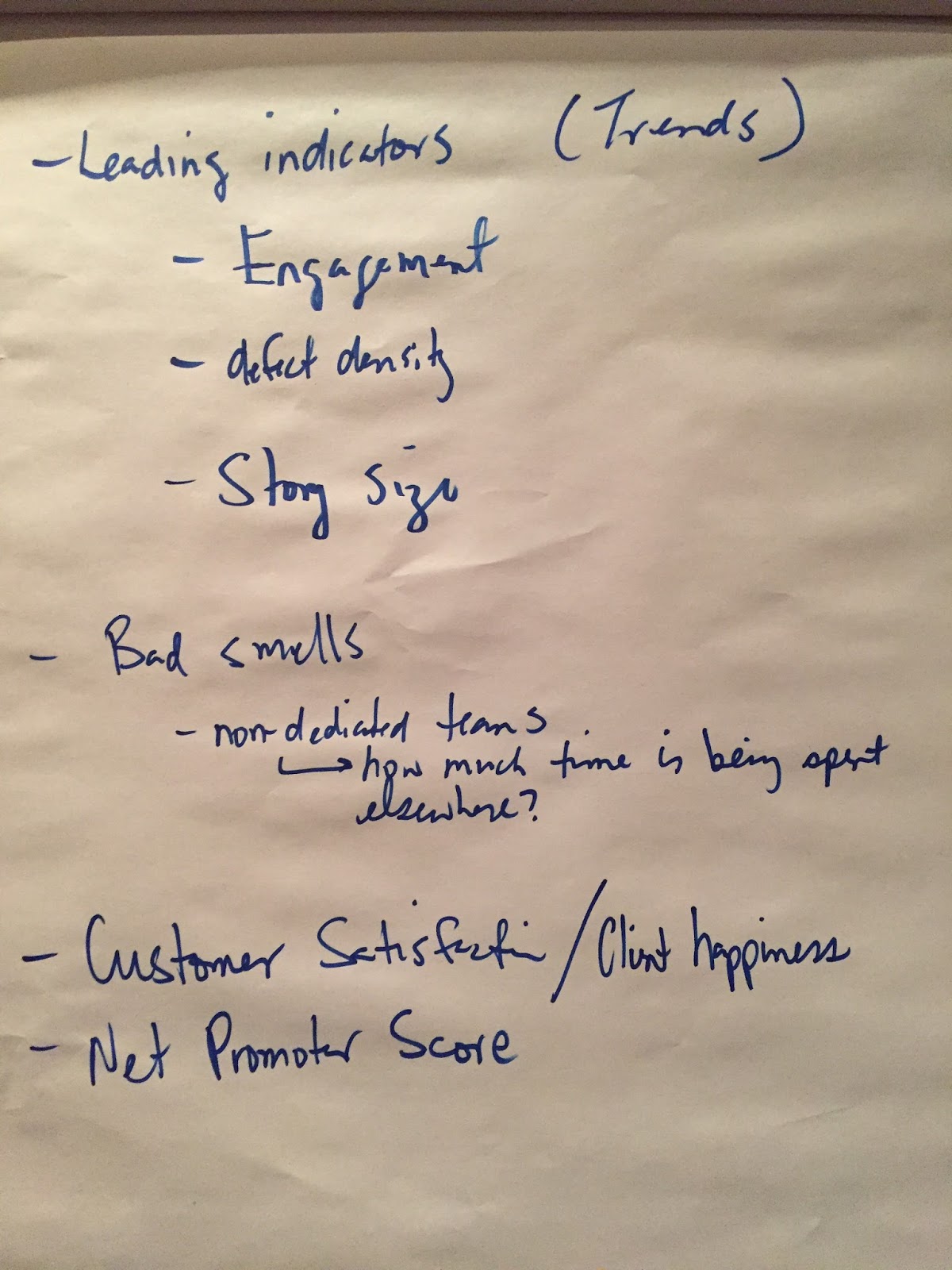 Part of the first day, there were several topics on scaling agile and many discussions regarding that. After going to LeSS with Craig Larman, I have felt obligated that I need to talk more about scaling and what needs to be truly discussed. So, on the second day, I have talked about “The correct questions to ask is “How to de-scale organizational complexity?”.” It was a very interesting topic and very interesting discussion. I basically asked the question of how to descale the complexity of an organization, and we got into many topics of local optimization, system thinking, metrics and even politics. The followings are the notes from the talk: 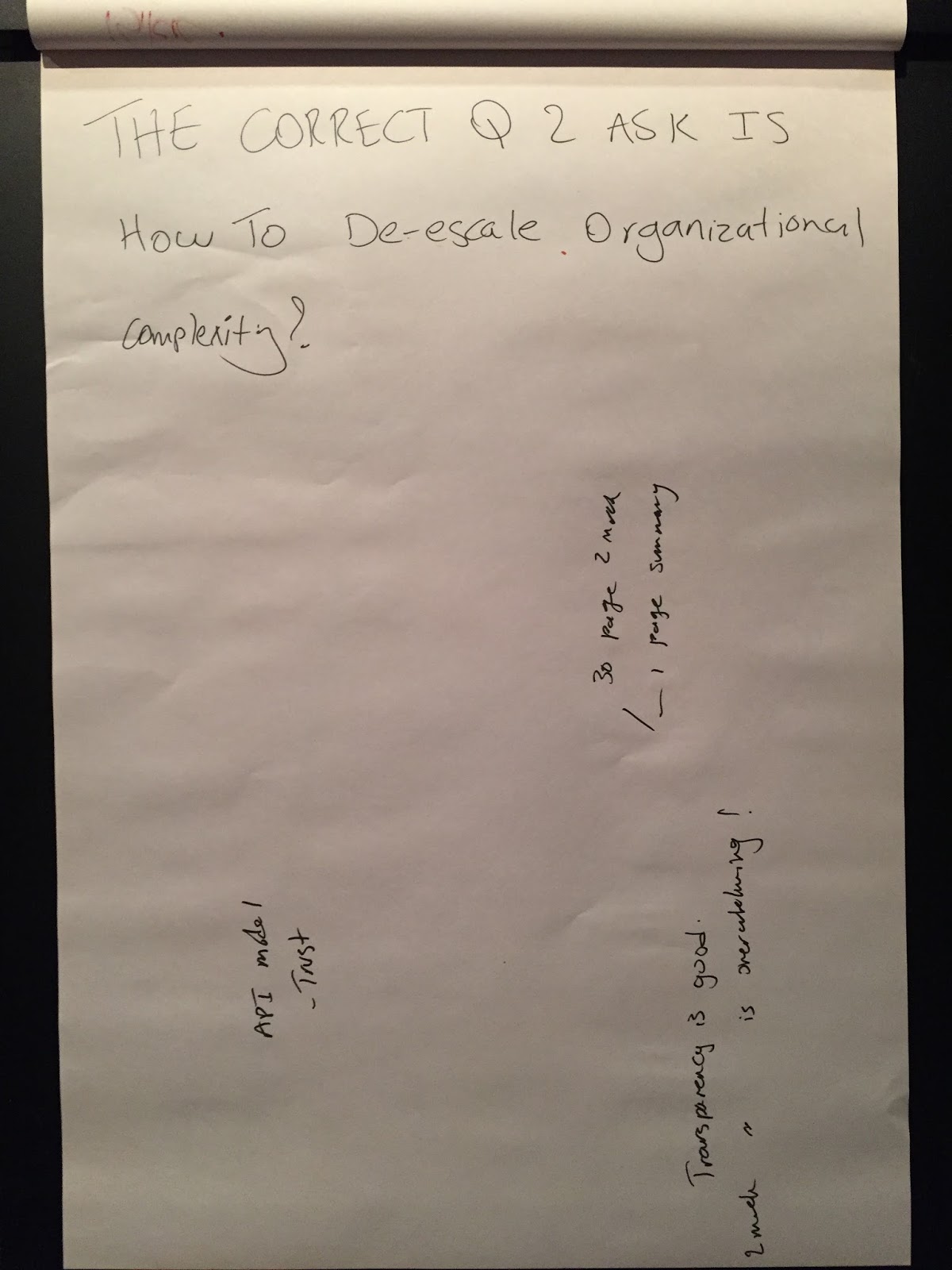 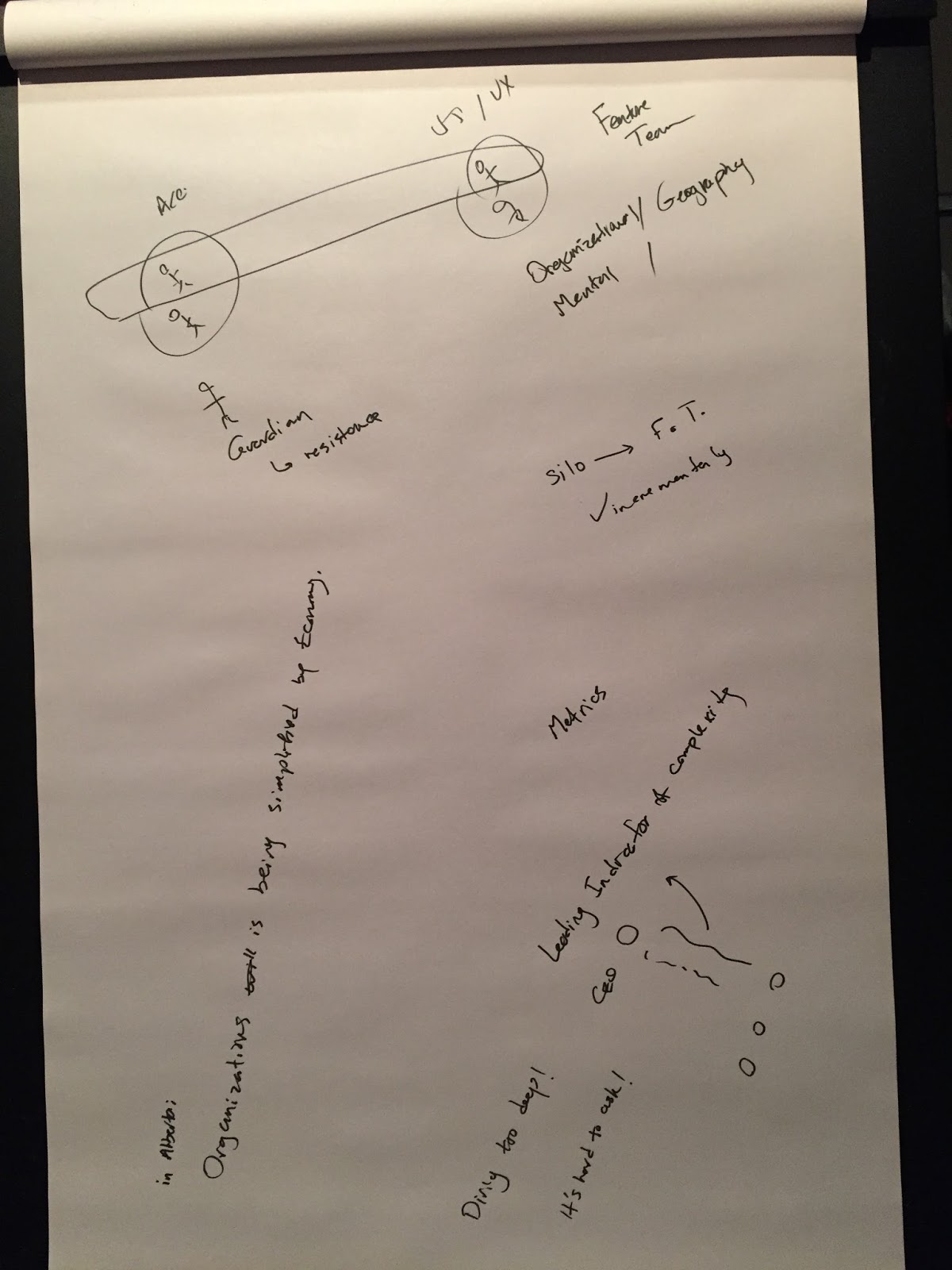 My talks on the first day 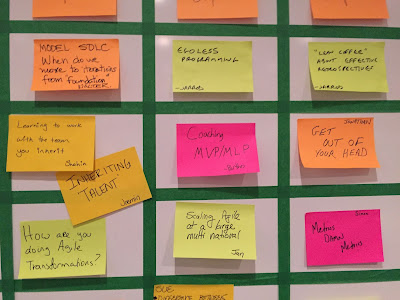 My talk on the second day 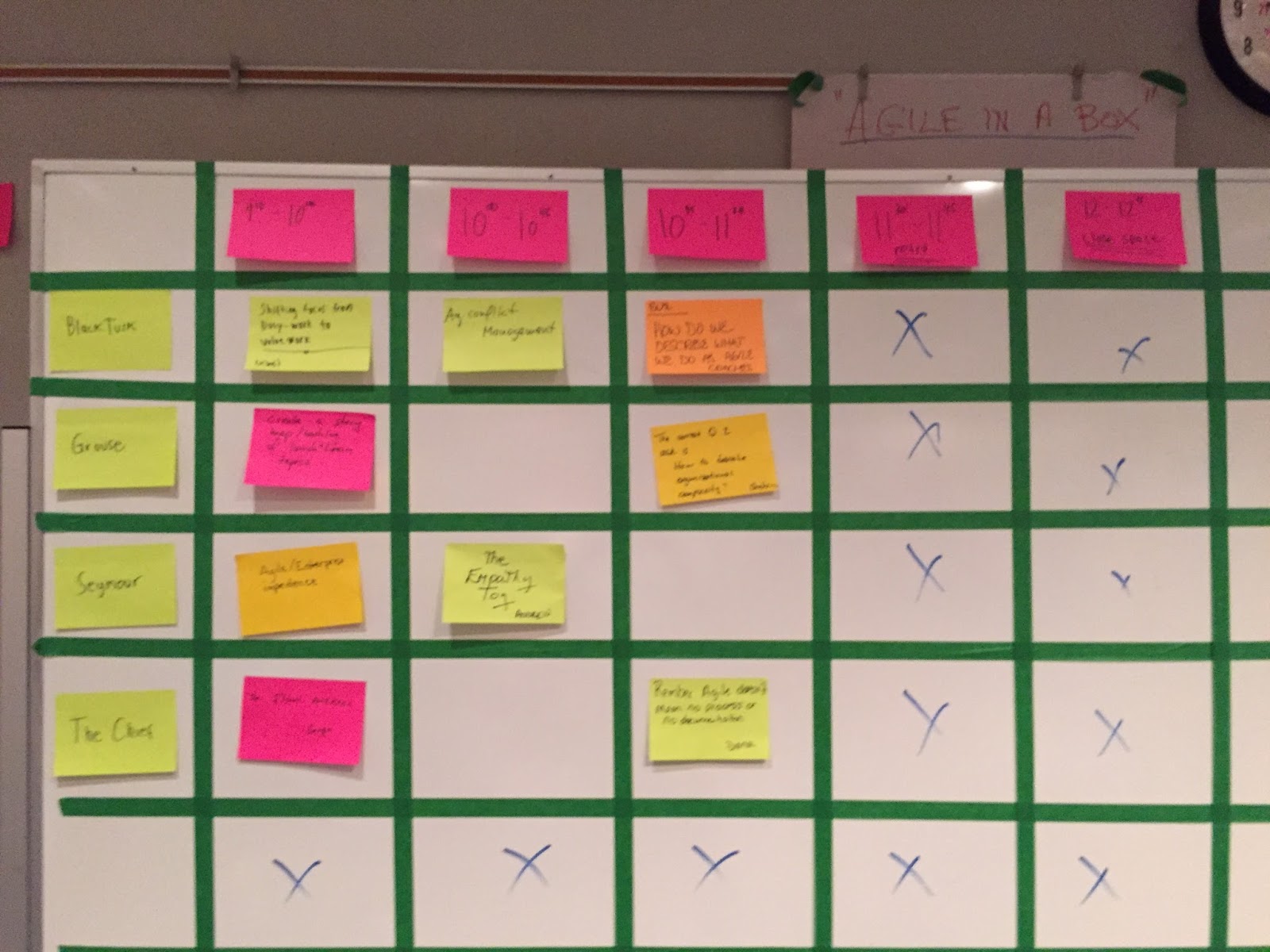