I wanted to try something new as a launcher for my Android, so I thought I will give Action Pro Launcher a try. I bought it a while ago and gave it a try, but at the end I went back to my previous launcher. The idea behind Action Launcher Pro is nice. Nevertheless, it has its drawbacks. 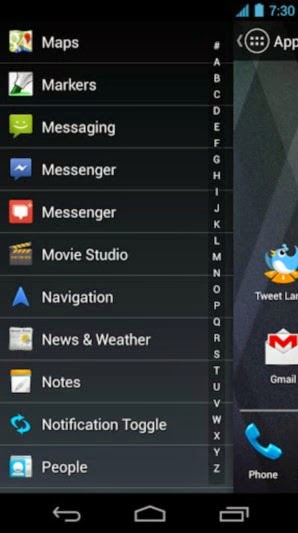 One of the first claims by application is false. The claim is to import everything (almost everything) from other launchers. I had 9 pages full of widgets and shortcuts. After conversion, it has only imported shortcuts but no widgets at all (I understand that technically it might not be possible, but I was sold on importing everything). Another major issue that I had with Action Launcher Pro was the search bar / menu bar / setting bar at the top of the main page. You won’t be able to remove it from your main page, it takes space and if you, like me, are used to utilizing that space, you have to forget about it.

Double clicking an app was one of the most anticipated features I wanted to try. The feature is awesome in theory but when it comes to reality, it isn’t that practical. I created some direct call shortcuts and add them on top of each other, making a folder and then make it a double tap folder. The problem was with double tapping, if you double tap not so fast, or if you do and your cell phone’s screen is not that clean to recognize those taps, it considers them as one tap. In my case it would call someone I didn’t want.

Sidebar menu application was the only main feature that I liked without any complaints. You have all your applications in your sidebar, easily accessible. There is only one minor issue. If you are using a cover for your cell phone, it might be not that easy to use the sidebar.